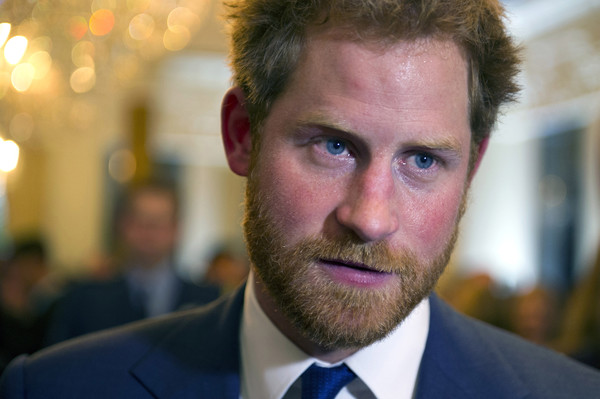 There has been an noticeable shift in the awareness of mental health in recent years and it's a sign that it can affect anyone at any age or social class. I was reading an article about Prince Harry and was rather surprised by his admission that he has been struggling with several issues in his life.

He has always said he's straight forward and honest about himself, saying that "What you see is what you get with me," and that is amazing considering how well known he is to the public. Prince Harry has been through more turmoil and trauma in his life than most people would experience by the time they reach their 30's. The shocking death of his mother at such a young age, left a lasting impression on him which left a large hole in his heart and made him distrustful of the paparazzi and strangers. 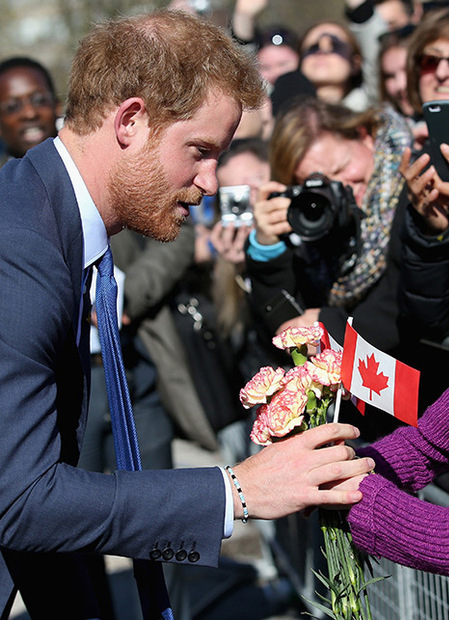 Being in the public eye has created a considerable strain on him, particularly in regards to having a normal and private life. He has admitted to having a difficult time finding a girlfriend due to a lack of privacy and being able to be himself, expressing concerns about the safety of anyone who hangs out with him.

What I also found interesting is his self-reflection and determination in finding meaningful goals and trying to fit in with the rest of the world. He is very aware of how he is portrayed to the public and he wanted to be able to contribute to the society like everyone else and that is an astounding revelation. He is determined to have a full time job on top of attending to his royal duties and has also expressed interest in being more involved in sports as a coach. His pride and passion lies in the Invictus Games, a paralympic sport for military veterans.

Working in the Army for 10 years has left quite an impression on him, including physical pain as well as mental stress from being pulled out in Afghanistan prematurely (due to the media blowing his cover). This was a particularly difficult time for him, having to leave his team behind and witnessing wounded soldiers on his flight home. His experience in the Army and seeing the toll it took on everyone, is what inspired him to become the founder of the Invictus Games and finding ways of making people smile. 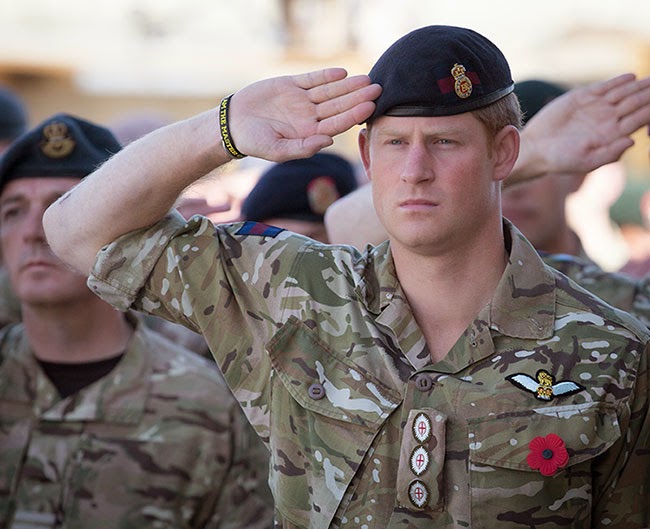 His brother, Prince William, is also an advocate for mental health awareness along with his wife, Duchess Kate. The three of them have been working together to find creative solutions to end the stigma of mental health with the "Heads Together" campaign. Their goal is encourage people, particularly men, to talk about their issues so that they can seek the help they need in a timely manner before it's too late. The biggest obstacle in getting the necessary care is the stigma and fear of being judged unfairly. They encouraged people to be more open about this topic with everyone.

Article about the Heads Together campaign: http://ca.hellomagazine.com/royalty/2016051631439/kate-middleton-prince-william-harry-heads-together/ 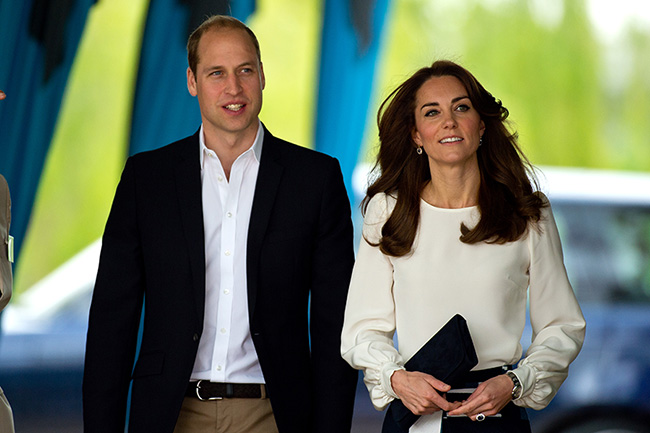 I find this sense of co-operation and openness about mental health, particularly from the royal family, to be a truly monumental achievement in regards to getting the information out there and being comfortable talking about it. It is incredibly inspiring to witness, especially for my generation. Having them discuss their own personal issues and thoughts, as well as sharing it with us is an amazing step forward towards a healthier body and mind as well as a new generation learning how to embrace it.