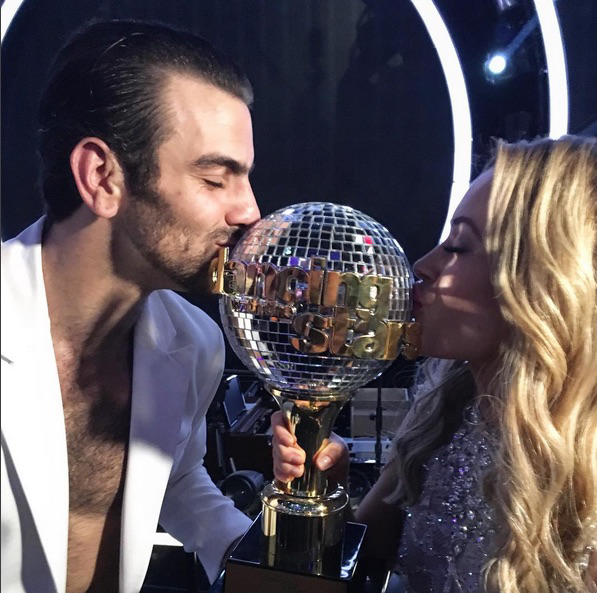 I saw the news this morning and had to share it, Deaf model and actor, Nyle DiMarco won the Mirror Ball in Dancing with the Stars! He's the first Deaf person to win this competition and this is a supremely HUGE step forward for people who are Deaf or Hard of Hearing.

I'm so freaking proud of this guy! With his extremely good looks, sweet charm and positive outlook on life, he has created an incredible opportunity for people like us by opening a lot of doors. He strongly believes in just being yourself, going after your dreams and not letting anything or anyone hold you back. I agree. If you want to go far in life, you need to be willing to take chances and he's certainly not afraid to do that: he's fearless. 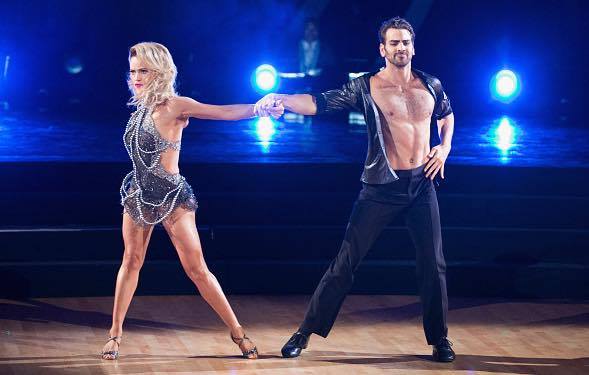 He grew up with a large family where everyone lives in one big house, including his parents, grandparents, and uncle. His family is very close and he says that "it's a knot that you can't break or untie". While he was on America's Next Top Model, he realized that since most of the people he interacted with had virtually no way to communicate with him since they didn't know sign language. He discovered just how difficult and emotionally draining the experience was for him and as a result became very isolated. At this point, he came to a full realization that he belonged with the Deaf community, however, he was determined to persevere by staying positive so that he could prove to the world what Deaf people are capable of.

This is not the first time he struggled with being Deaf, while on an outdoor photo shoot in the dark, he couldn't see what was going on or what people were saying since he relied on visual clues and body language. He said that it made him feel blind and it made him frustrated since he usually excelled at modeling. However, he went on to make headlines as the first Deaf winner and final Top Model on America's Next Top Model.

He continues to break barriers and shed a light on the challenges and stigma of Deafness just for being himself. And that's a beautiful thing to see. 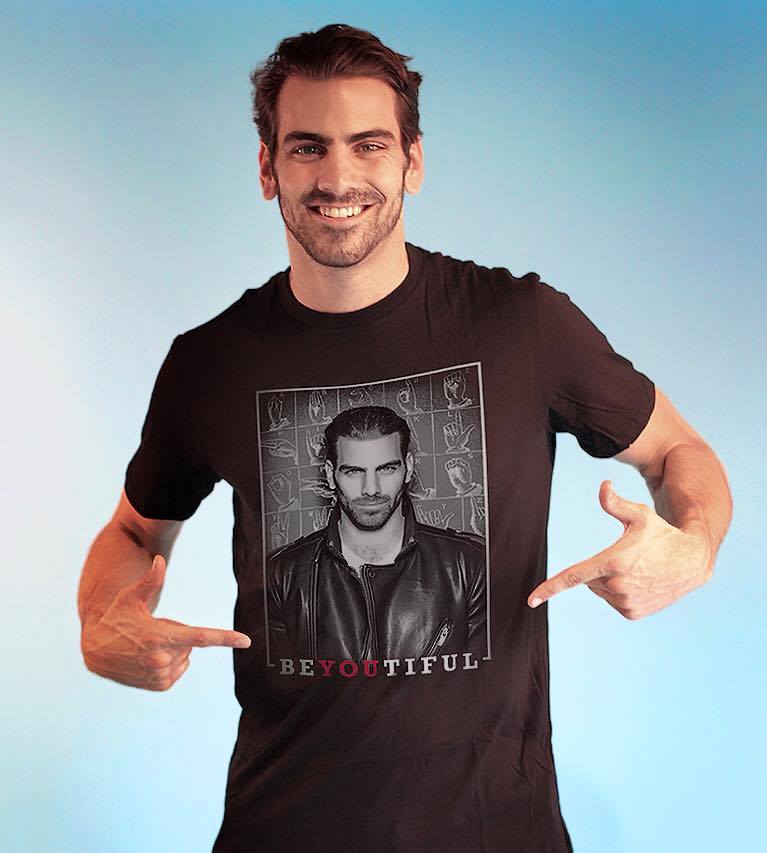 Go check out his website and definitely watch the video on the home page: http://www.nyledimarco.com/

Proceeds will go to support his foundation to improve the lives of every Deaf person in the world!

Tags: "nyle dimarco" "dancing with the stars" "america's next top model"
« Back to posts