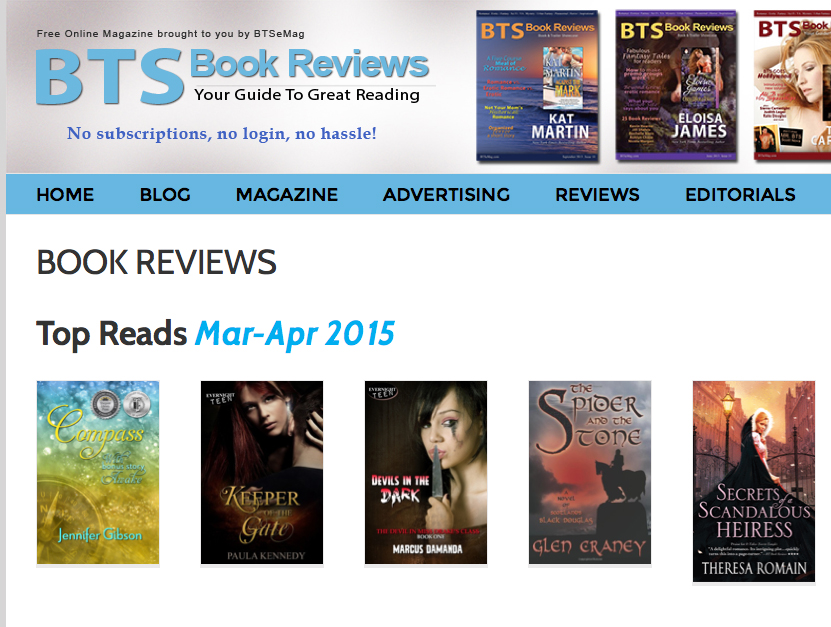 Wow! I just discovered that Compass was featured as a TOP READ in the BTS Book Reviews and received a 5 star review - a very cool honour indeed.

Since it received 5 stars, it's eligible to win the BTS Red Carpet Book Award! This means that it qualifies for the Readers Choice award – Readers to vote on their favorite in each of the genres. Voting on all 4 & 5 star reviews in each genre. Reviewers Choice – Reviewers choose their favorite book. Committee vote for top winner. Cover, blurb, review and overall presentation to be considered. Top Finalists in each genre receive the beautiful crystal trophy.

Voting will start in October 2015. The top 3 Finalists in each genre will be announced on the website by December 2015.

I think it would be amazing if Compass won the Trophy since it looks like a star which is fitting due to the theme of the trilogy series (stars are a very important visual message for the character Jessie since it represents HOPE). Wouldn't that be cool? 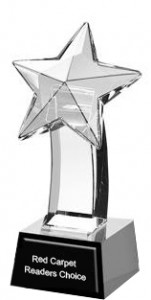