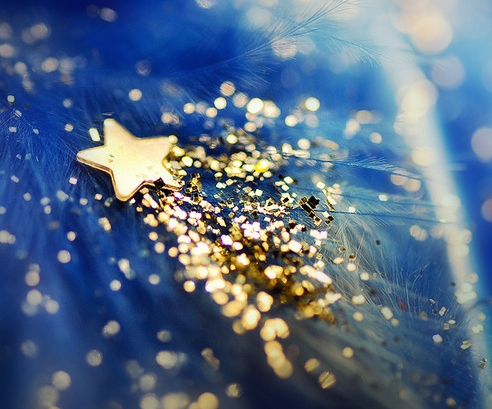 Book 3 in the trilogy series, Destiny, has only been out for less than a week and I've already had several readers finish it and exclaim "Wow!" and "Loved it!".  Even thought it's geared towards teens and young adults with disabilities, many adult readers have really taken a shine to it.  Numerous people that I didn't think would be interested in it, have followed the series from the very beginning which is absolutely remarkable.  I had no idea that they were so supportive and keen on reading a book about a hearing impaired teen that is based on my life. What surprises me the most, is the scenes that they fall in love with or how strongly they react to a situation.

The most popular chapter in Destiny remarked by readers is where Jessie meets her younger self.  That particular moment seems to tug at a lot of people's heart.  Ironically, it's one of my favourite scenes in the book and a very personal one.  It's a true reflection of what I went through at that age.  Not only is it an epiphany for Jessie, it turned into a very special and magical event that reveals the importance of her love for the stars.  This was a deeply intimate and emotional journey that captured my heart. 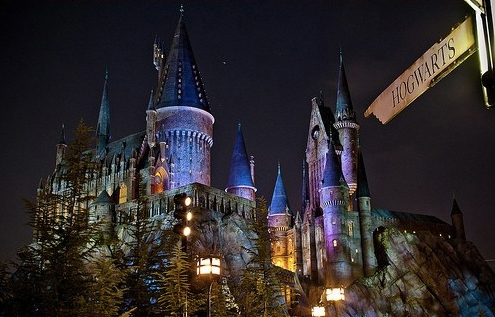 Speaking of magic, I was watching Harry Potter (Half Blood Prince) and was simply blown away by how much I loved it.  Just by following the adventures of Ron, Harry and Hermione, I felt as if I was getting younger by the minute.  It brought out the kid in me who believes in the world of magic.

When I got to the end of the Harry Potter DVD, I clicked on the special features and came across the "Making of Wizarding World".  My jaw literally dropped as I viewed the magnificent buildings that were exact replicas of Hogwarts and Hogsmeade including Honey Dukes! 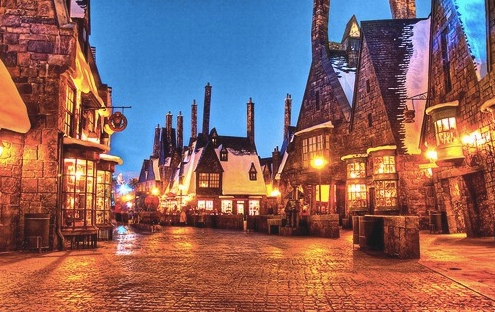 As a child, my family never went to places like Disney World because we couldn't afford it.  Growing up, I had always wondered what it was like to visit destinations like that.  Someday, I hope to be able to visit Wizarding World and just the let kid in me pretend to be a student of Hogwarts, even for a day.

Magic exists...in our hearts and our dreams.