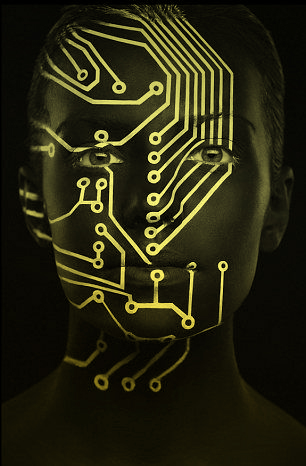 No, I'm not talking about the Golden Years, I'm referring to the advancements in today's technology and awareness about disabilities that is simply groundbreaking. People like me with a hearing loss are living in the golden age of digital technology.

There has never been a greater time in our lives for having so much access to digital devices that help us, such as texting and emails. The ability to communicate with more people has opened a lot of doors and I am very thankful for that. Now, more than ever, I can reach out and talk to anyone I want, anywhere in the world. Even the social media platform, including Twitter and Facebook, has given us a fantastic opportunity to talk to each other without having to leave home.

For the first time in many years, we can now enjoy going to movies thanks to captioning devices such as CaptiView. My wallet is a lot thinner these days from going to the theatre so often, mainly because I’m thrilled that I can join my family and friends. I still have a lot of catching up to do and so many more movies to see!

There is also a greater sense of awareness about disabilities, and being politically correct. More and more toy companies are providing a wider range of products and toys that feature hearing aids, glasses, wheelchairs, and cochlear implants. It has become a society that is more tuned in and aware of our limitations as well as being more sensitive to our needs.

While we’re on that topic, for many years, I used to cringe whenever someone introduced me as being deaf. Technically, that was incorrect. I was born with a severe to profound hearing loss and wore two hearing aids. However, when I went deaf in my right ear from antibiotics a few years ago, everything changed and I’m now on both sides of that fence. It’s already difficult enough trying to be politically correct without stumbling on the right set of words and stopping the conversation altogether in fear of offending me. While it may be super sweet with sugar on top, to be sensitive about my hearing loss, it’s not necessary. Well, not with me anyways. As long as the people I’m talking to know that I have trouble listening to them, I’m a happy camper. I’m not going to bother trying to correct them because I probably wouldn’t hear them anyways.

Growing up with a hearing impairment was not easy and it was something that I’ve had to deal with on my own. I didn’t have anyone holding my hand in class. I’ve had to stand up and show the teachers how to use the FM system and remind them constantly that I had trouble hearing them. The problem was that I looked like a normal kid even though I certainly didn’t behave like one. I’ve had to come to terms that it was a disability, an invisible one. I had to be realistic about it. So, I chose to flaunt it like one of those kids on Glee. While some people would’ve been terrified about wearing hot pink hearing aids; if they’re bedazzled, I’ll wear ‘em!

Being in the public eye from a young age has taught me that it’s better to be upfront about my hearing loss instead of hiding behind it. You better believe that it works. I’ve gotten used to being stared at everywhere I go, granted, it’s still an unnerving feeling sometimes. When I was younger, I used to hate it and always felt like I was being judged. Now, it’s a good thing. It’s because they’re fully aware that I can’t hear them. In fact, I’ve had complete strangers come up to me and compliment on my hearing aids and admire the vibrant colours. It has encouraged an open and comfortable dialogue about hearing impairment. That is a huge stride forward in breaking the stigma of being hard of hearing. We are making a difference. 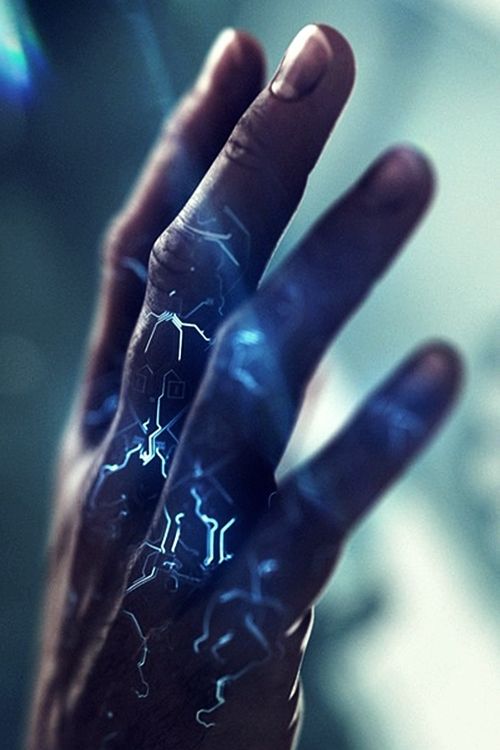