Posted by jennifer gibson on Friday, January 1, 2016 Under: 2016
Everything happens for a reason. Throughout our lives, pieces of a random puzzle seems to fall into our path, sometimes it may take months or a year or two that we begin to see the full picture. In my case, it wasn't until recently that my love for 80's music from high school came full circle.

When I had written my first novel, Sway, the main character Jessie had a different name, it was originally Jenna. I had picked that name since it was one I was going to use if I had a baby girl (If it was a boy, his name would have been Jonas). I was in the final editing stages of the book when I stopped and realized that the name didn't quite fit. While I mused about this, I went shopping that day. I had popped into one store at a mall and noticed an old song I recognized, it was Rick Springfield singing "Jessie's Girl". That name stuck in my head as I left the store. Later on, I went into another store, and there it was again! The same song blaring overhead. I came to a complete stop and had a light bulb moment. I said to myself "What if I changed her name to Jessie?" Bingo! It was a perfect fit! It was as if various puzzle pieces landed right in my lap that day. 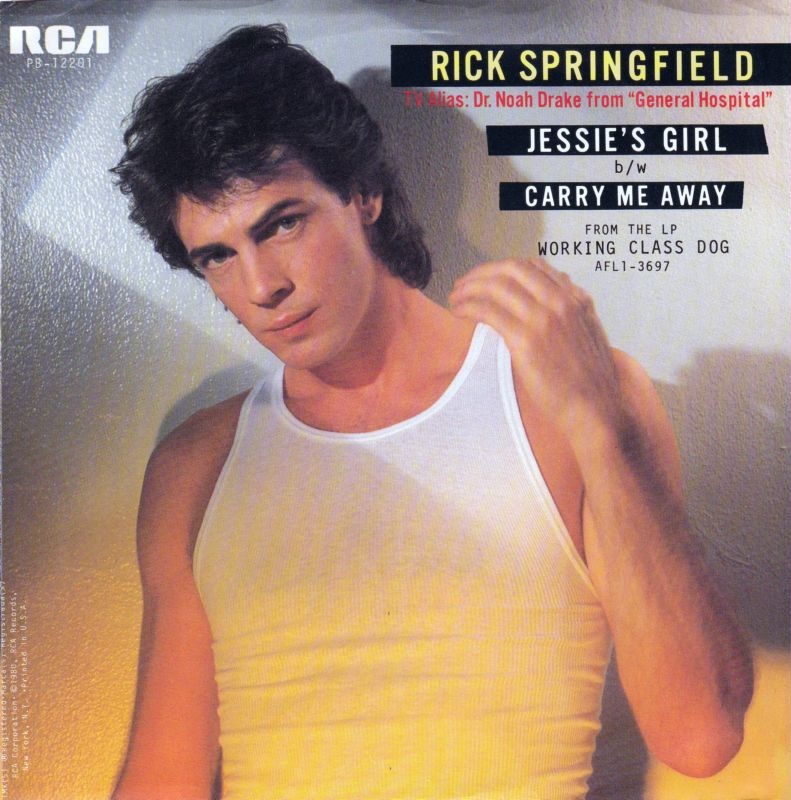 Fast forward a few years later while working on my forth novel which was an unexpected surprise. I had taken a working holiday house-sitting and pet-sitting in Toronto and Florida for nearly six weeks. The timing couldn't be more perfect, I used that period to write most of the book! While I was staying with my dear cousins in Orlando, we discovered that Rick Springfield would be performing at Epcot! I couldn't believe my luck. That was a childhood dream come true for me. Chills ran along my arms, giving me goosebumps. As we stood just a few meters from the stage, during one of his songs he climbed down from the stage onto the bench in front of us and walked amongst the crowd. My jaw nearly dropped! The highlight of the evening was him singing "Jessie's Girl", a song that touched my heart deeply. If only he knew the series of fortunate events that led to this perfect moment. When I told my cousin this story, she gave me this stunned look then grinned, we knew that this was meant to happen. Thanks Uncle George! 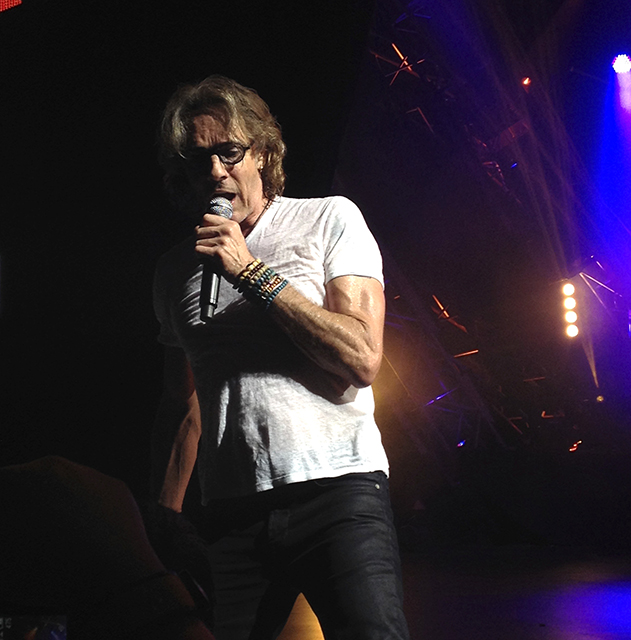 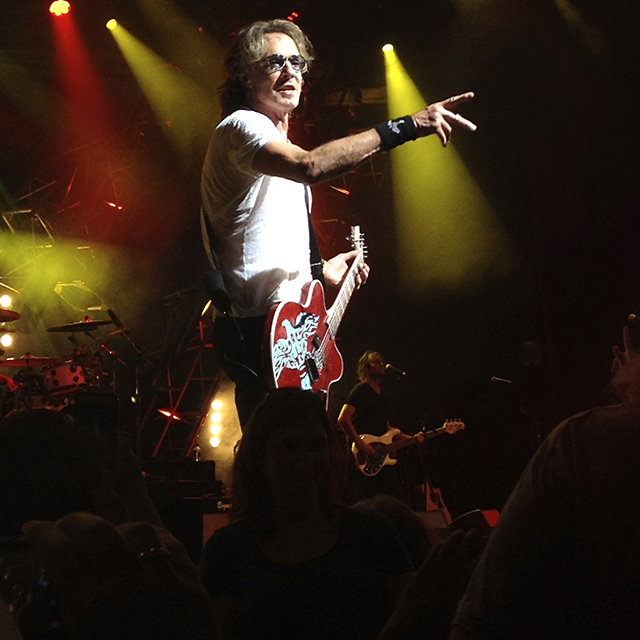