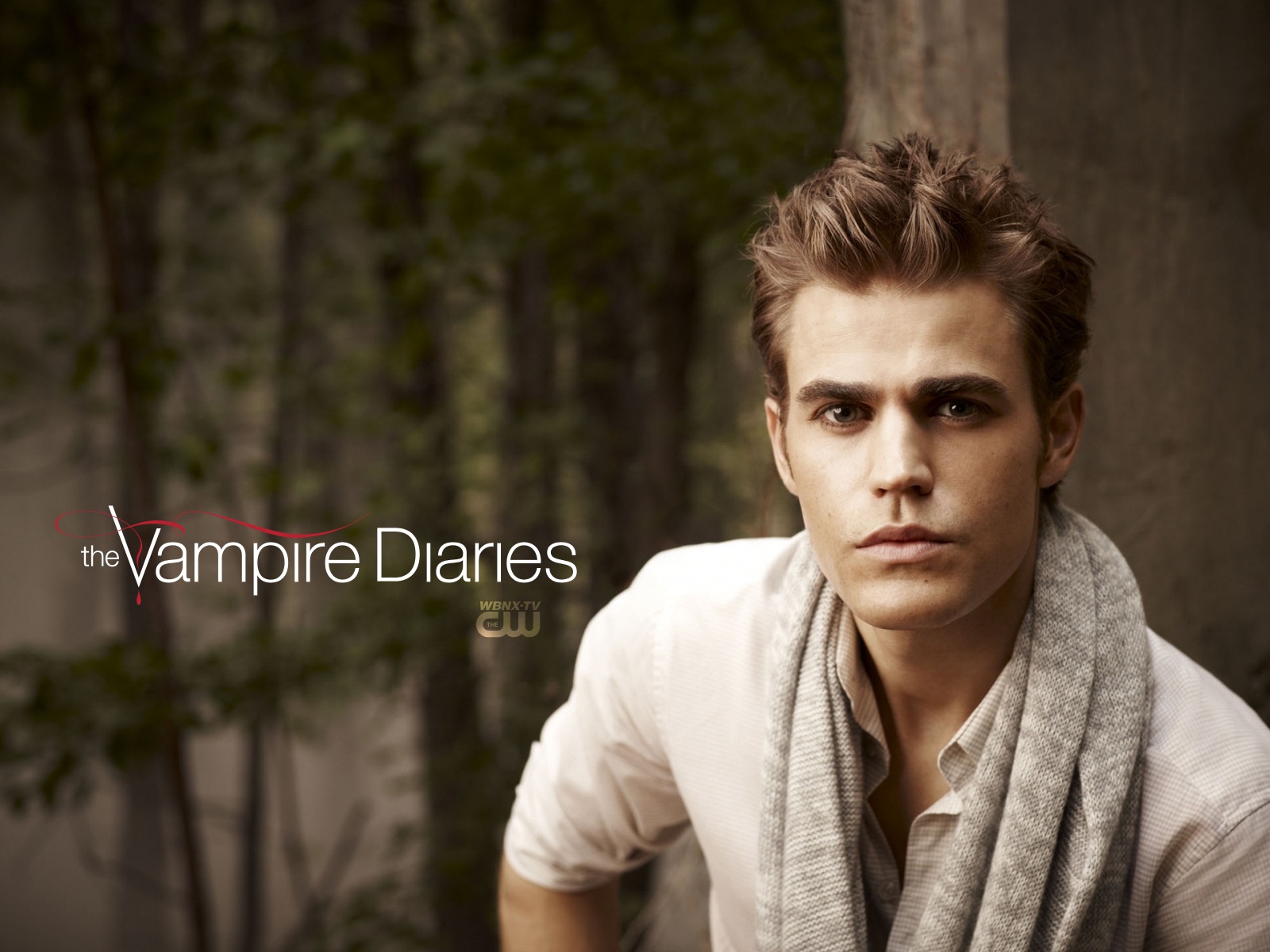 Okay. So I've gotten hooked onto a new series recently.  I just happened to be browsing for some cool stuff on Netflix that was closed captioned and stumbled upon The Vampire Diaries. Now, I was initially wary of this series thinking that it was like True Blood or Twilight. Boy, was I wrong. It totally sucked me in from the beginning. Yes, that was a deliberate pun.

What did it? Aside from the supremely good looking and talented cast, the storyline about two brothers and the cheeky one-liners by Damon Salvatore (played brillianty by Ian Somerhalder) and the charming personality of Stefan Salvatore (Paul Wesley) - it was the realization that Paul Wesley reminded me of my character Ethan from the trilogy series (Jessie's boyfriend.) He was such a close match to him, I couldn't believe it! Oh. One other thing...did I mention that they are vampires?

I was caught by surprise by how much I liked the Vampire Diaries. I approached it with caution, thinking that I would immediately look for something else after the first episode. Noooo. I had to watch another one. Then another one. I would find myself staying up to midnight watching it. Strangely, time seems to vanish whenever it's on. Hmmmm. 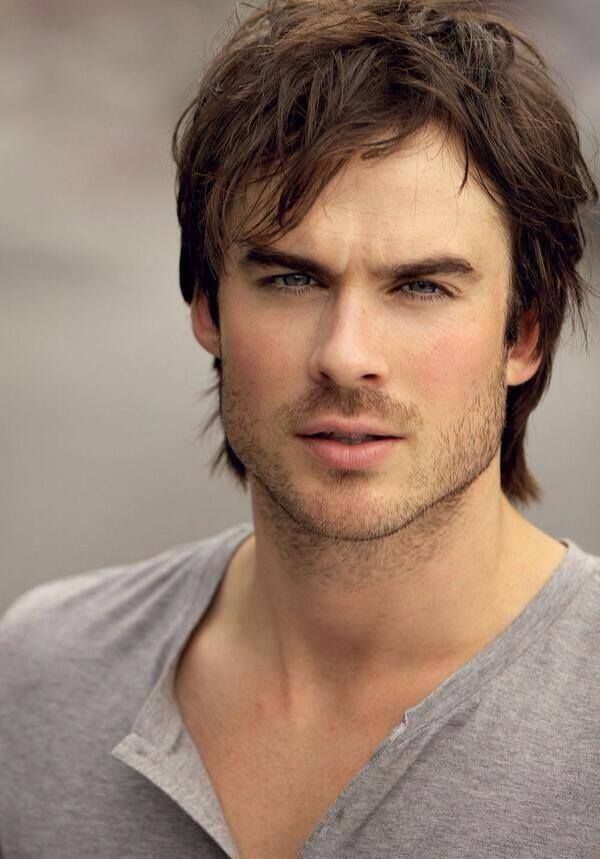 Here's one of the scenes that really appealed to me and kept me watching the series: http://youtu.be/yHZF_1u5nik 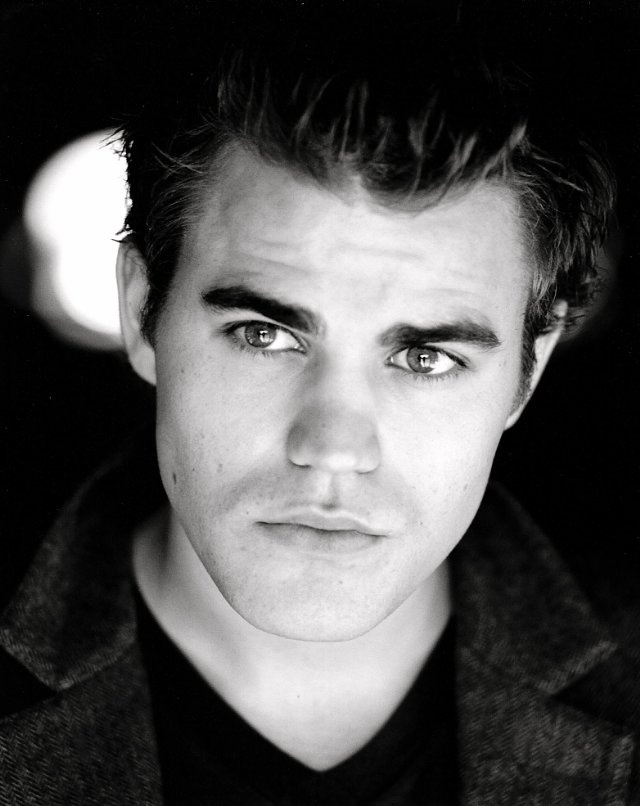 A great look into Paul Wesley's acting, he is SUPERB: http://youtu.be/28J5gz-hfHU

I love the way they keep me on the edge of my seat, gripping my Jellycat in fear, the next moment sniffling sadly and holding back tears then suddenly laughing out loud at one of Damon's remarks. It really is a roller coaster ride of emotions. Ian is truly hilarious at this stuff.  He's seductive, dark and sinfully playful like a wicked cat playing with a mouse. I also love the combination of witches and werewolves which I did not anticipate.  The overall chemistry of the cast works here which says a LOT. Plus I love some of their clothes and jewelery they wear, pretty sweet stuff there.

If you want more neat stuff about this series, definitely go check out their Facebook page at: https://www.facebook.com/thevampirediaries/timeline - they often have great pics and behind the scenes treats for the fans.

Plus, not only is actor Ian talented and good looking, he's also charitable - in fact, he created the Ian Somerhalder Foundation to help animals and the environment - http://www.isfoundation.com/welcome

What an amazing guy! 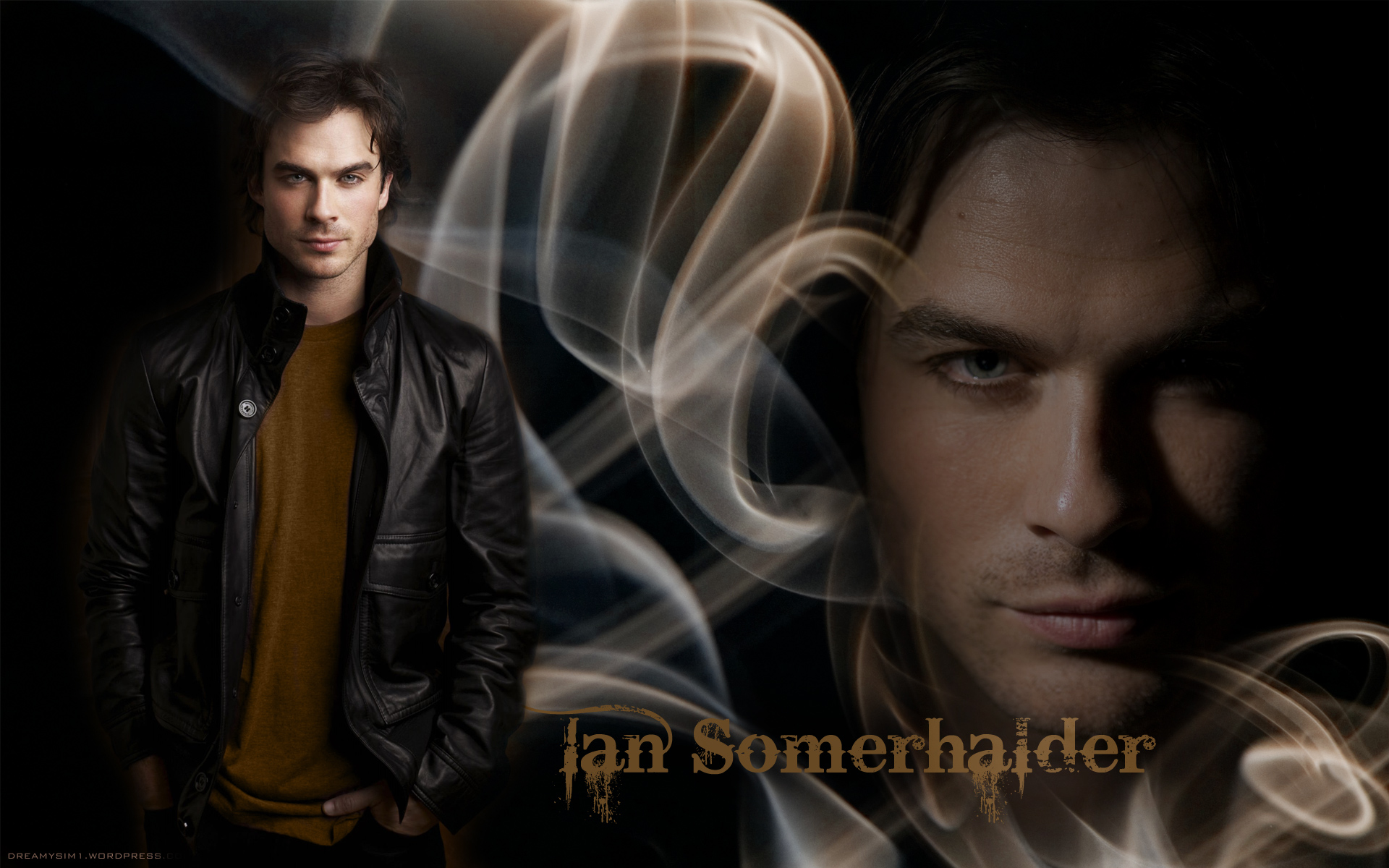