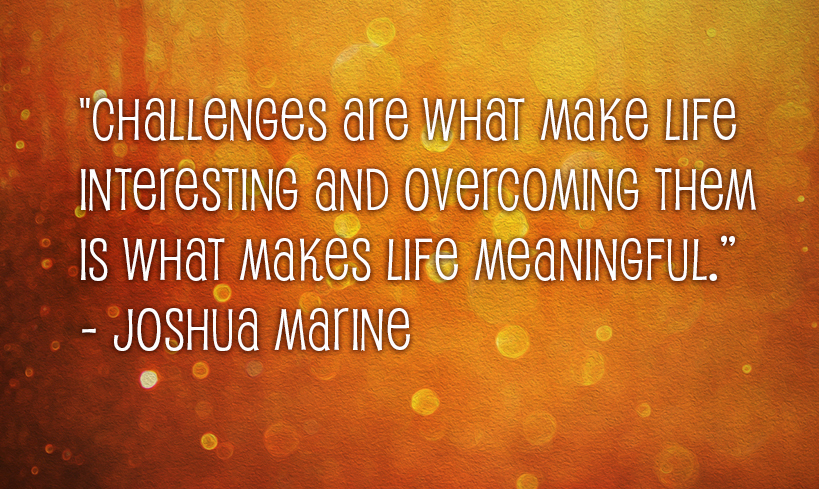 You would think that turning forty meant gaining more wisdom, and as someone who’s forty-something, I’m wondering where the heck it went. Sure, I have gained a lot more insight, compassion (sort-of), and I’m currently somewhat more business-savvy than I was in my twenties but it doesn’t necessarily make me a smarter person.

In some ways, I’m more of a klutz now, making critical mistakes that cause me to cringe in horror as I think about the future consequences of my actions. Ironically, I’m more aware of my finances and trying super hard not to panic. I’ve had to learn to let go of situations that were beyond my control. In recent years, I learned to walk away from too much drama and negativity since I didn’t need it.

Being in my forties, has taught me the meaning of the word “patience” even though that is in short supply. These days, I’m taking a bit more time for myself and rediscovering who I really am. It required being more open-minded about my disability and learning to accept it all over again after going deaf in one ear recently.

Being born with a profound hearing loss and growing up with this type of disability forced me to find creative ways of dealing with it and learning to embrace it as a part of who I am. It certainly defined my personality which made me a force to be reckoned with, not only was I stubborn, I also lacked the proper social cues and behavioural traits of a normal child. It affected my ability to learn at the same pace as everyone else even though I was just as smart as them. I was definitely not your average kid at school.

Back then, I couldn’t hide my hearing loss even if I tried. You see, I wore those ugly body aids that were strapped to our chests like a bull eye’s target with wires leading to my ears. I looked like a walking radio tuning into the nearest station. By the time I joined high school, my self-esteem and confidence was shattered from years of being bullied and teased. I had become a recluse and loner. I had trouble trusting people. Then when I met new people who were open-minded and simply curious about me, it made me become more aware of myself as a person. I was asked by teachers to become a public speaker to other school boards and that’s when my personality blossomed. Educating others about hearing impairment and the impact it had on my life taught me a valuable lesson. I had to be completely honest about myself. As soon as I spoke the truth about hearing loss and the challenges that accompanied it, it created a better sense of awareness for the people around me.

When they approached me, asking all sorts of curious questions, it dawned on me that there desperately needed to be more education in this regard. This was a big light bulb moment for me. It made me realize that I should do something about it. And I did. I continued to do more public speaking at conferences and various organizations all across Canada. The more I spoke about my experiences, the more I became self-aware.  This eventually led me to writing a series of novels featuring a fictional teen with a hearing loss just like mine and incorporating my experiences into the stories.

Being hard of hearing and deaf has taught me a lot of life lessons. Yes, it did have it’s hardships but it’s also came with benefits such as not being able to hear thunderstorms at night and in fact, I once slept through a tornado.

There is often a catch though and it’s usually the little things that can turn into big disasters if I don’t pay attention. I typically don’t sleep with my hearing aids on, and usually don’t put them until later in the day. Without them, I am literally deaf. I can’t hear anything. Sometimes I'll find myself vacuuming the floor and belatedly discover that it wasn't plugged in.If I’m distracted and busy doing several things at once, I sometimes forget to turn off the tap. It’s not until much later that I suddenly realize my mistake, say when the tub is overflowing. Another problem I’ve discovered is when one of the cats sneak into the closet and I close the door without realizing that they were still in there. Fortunately, they are often found by someone else in the house when their yowl’s get too loud to ignore anymore. Needless to say, they were spitting mad (the cat).

There have been lots of “deaf” related moments, not only at home but also on the road during my travels. I had one of those horrifying situations that belong in a nightmare and  not in real life. I was on a train, traveling to the US from Toronto when I thought that I had hooked up my ipod to the streamer for my hearing aids via a long wire. I was so engrossed in watching the movie and reading the closed captioning that I dimly realized that some of the passengers kept glancing at me. After awhile of this happening, I began to panic. I looked around me to see if anything was amiss and checked myself to make sure I didn’t have any drool or chocolate slathered across my face. It was then that I noticed the cord to the streamer wasn’t firmly plugged in. Ice cold terror surged through my body once I figured out why everyone kept looking at me, they could hear the tinny dialogue from my ipod.

Traveling on planes and trains is not exactly easy for me, not only has it made me paranoid about keeping a sharp eye on my schedule and the time, it’s actually rather noisy for me. My hearing aids tend to amplify the surrounding noise including the loud whine of the engines and ambient sounds. As a result, it drowns out my ability to hear speech, especially announcements which sound garbled, as well as my ipod. This typically leads to one of those embarrassing moments for me that happen all too frequently.

Most people who know me quite well also know what to expect for the most part and that includes amusing pratfalls and mispronunciations. I do have the habit of missing a lot of social cues and have trouble with common phrases such as “like a bat out of hell”. For the longest time, I thought it was a reference to baseball. If you happened to be near me when I said the wrong thing and I sounded very dimwitted, many apologies about that. It’s a very common occurrence with me. It’s a distinct “Jenn-like trait”. I’m sure that many of my teachers, coaches, and Sensei’s often did a mental face palm at the things I've said or done. And I’ve actually had experiences when they laughed out loud at something that I didn't mean to do which made me feel like Ant-man, really tiny. That’s also a common feeling and response for me. It’s an old relic from my past of being teased and ostracized so much.

So, as I go through my forties, I have to learn to shake those old feelings of resentment and learn to forgive myself. Moving forward, I need to create more time for myself and be more kind in that regard. As long as I remember to check that faucet so it doesn’t overflow. 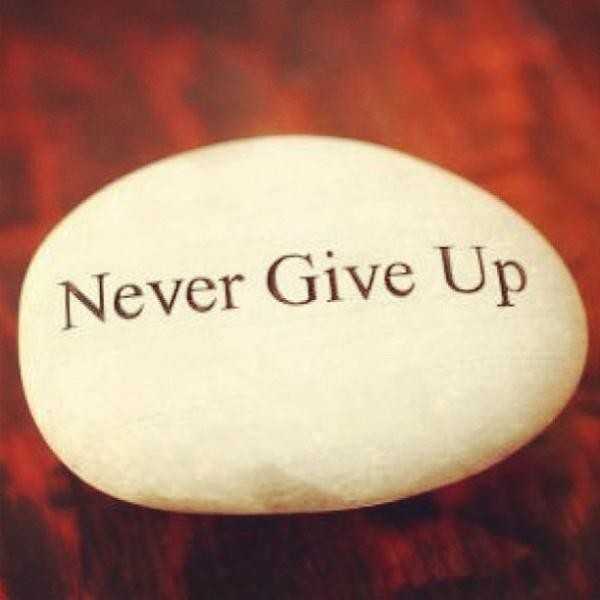